Inspiration Bomb – Stephanie Lake
My apologies for the late arrival of this Inspiration Bomb (in real life stuff happens from time to time, so thanks for your understanding here). I’m hoping this arrives just when you need it.

I’m writing this from the airport in L.A. on my way home from a brilliant sunny week in Portland, Oregon where I had the rare pleasure of singing to 3000 attendees at the World Domination Conference, at the invitation of Mr Problogger Darren Rowse, who stood behind me dressed as Superman. It was surreal and extraordinary. 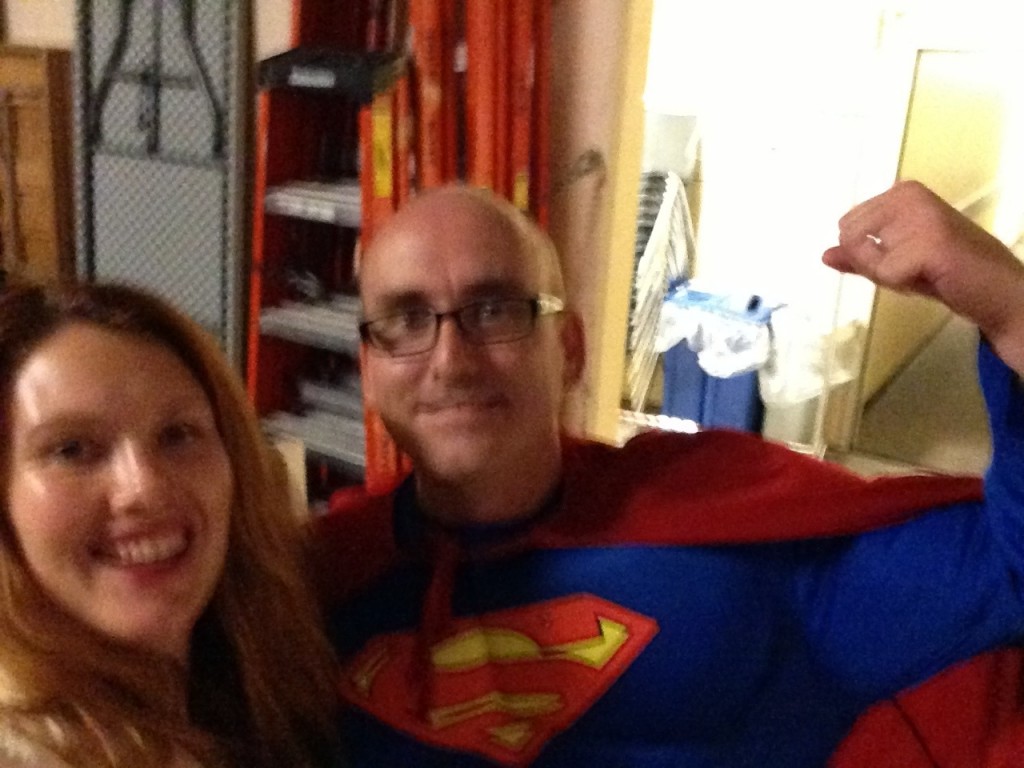 The Summit itself kind of blew my mind too – I got to eat meals and dance dances with a couple of women I really admire (Gretchen Reuben, Kelly Rae Roberts,  Danielle La Porte, Lisa Sonora Beam, Luna Jaffe, Jen Lee, Pam Slim: look them all up, they rock), and hatch a billion new ideas for next year’s BHB Conference. The question I’m asking is, how do you take something awesome and make it into something a little bit bigger but still awesome, without ruining what was awesome about it in the first place? That’s the question I’m now asking myself as we plan ahead for the next BHB Conference. Thinking thinking thinking…

ONTO today, where something beautiful lies ahead!

Anyone involved in Australia’s small but brilliant contemporary dance scene will be familiar with the work of Stephanie Lake. A dancer, a choreographer, and one of the most beautiful creatures on the planet, Stephanie is also a long-time friend who actually appeared in my first ever film-clip, Ms Unavailability. She is also the mother of two, and the grace and cleverness with which she has negotiated the last decade of her career has been an ongoing source of inspiration for me. 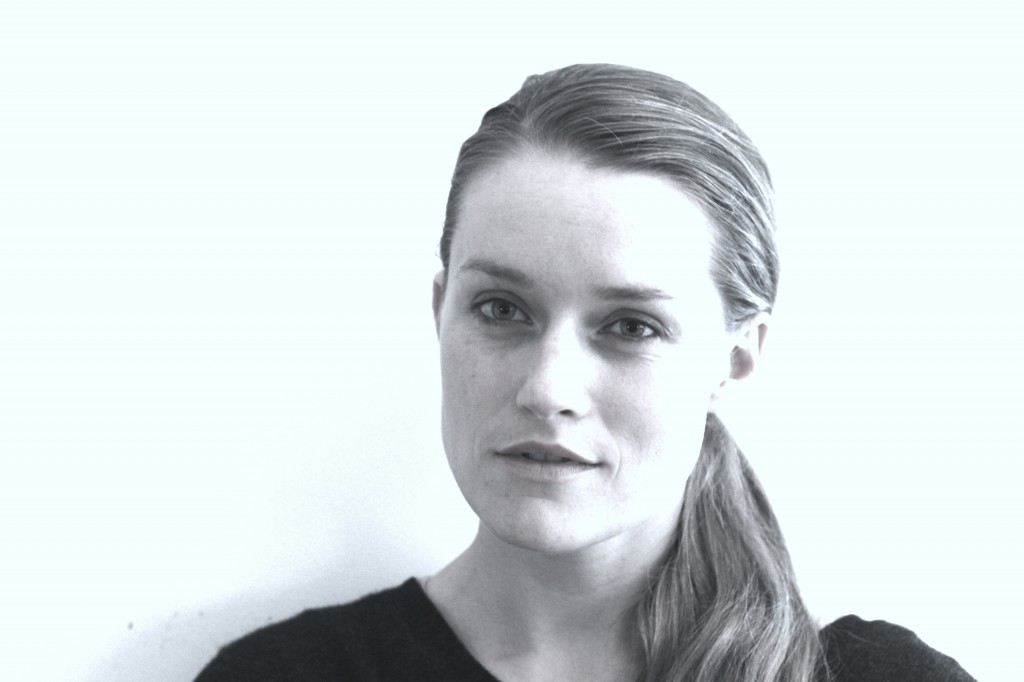 The reason Stephanie is so celebrated and awarded is simply because she’s damn good at what she does. Her work ethic and her attention to detail are both things you’ll understand more closely by the end of this I.B. Frankly, I found this utterly fascinating.

Today’s “I comment because I care” competition winner gets one of our BHB Mozi/Tea packs. That’s $50 worth of pleasure and goodness right there people!

Big Loving from the airport,